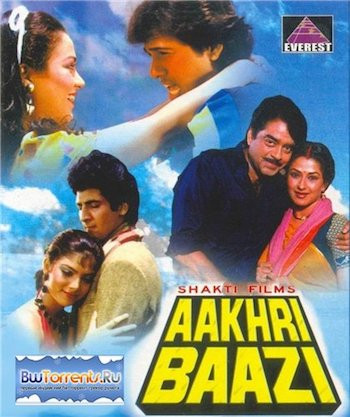 Plot: Ram Kumar lives a wealthy lifestyle in Calcutta with his brother, Prashant and Parvati, his sister-in-law. Since his school-days he had befriended a young orphan named Laxman, who also lives with them. Years later, Ram and Laxman have grown up, and Laxman has joined the Calcutta Police Force. Impressed with Laxman’s dedication and diligence, the Police Commissioner assigns him to investigate, dismantle, and arrest an underworld don called Cobra and his gang. Laxman’s investigation leads him to the culprit, but before he could take any action, he is killed. Ram swears to avenge Laxman’s death, and sets forth to seek Cobra. Prashant attempts to convince Ram to give this up and leave it to the police, but Ram refuses, and ends up moving out of the house. Then Ram finds out who the culprits are – none other than the Cobra gang – and sets out to avenge Laxman’s death. On doing so, the gang retaliates, and Parvati is killed. It is then Ram finds out that the man called Cobra may be Prashant…